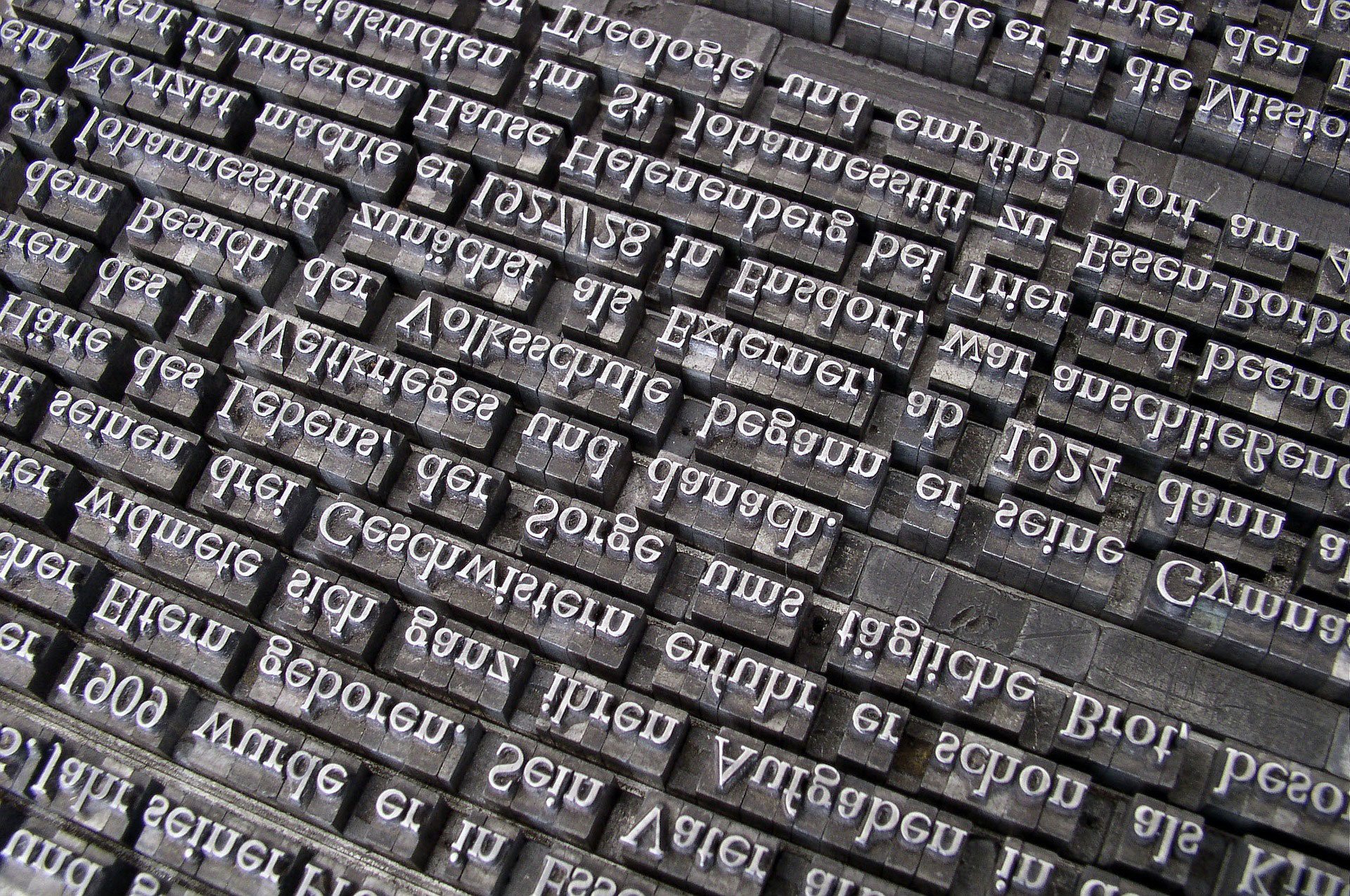 Tea was already known in China more than 3,000 years ago. Decoction from the leaves of “Camellia sinensis” had a bitter taste and so its initial name 荼 [t’u] denoted a general drink from a bitter plant.  Tea was later replaced by a new name, losing a horizontal line in Chinese hieroglyphs 茶. In China, the new name was pronounced in various ways. In Mandarin and Cantonese dialect, it was pronounced as [chá] and in the province of Fujian in the southeast as [tê].

This difference led to today’s division between “chá” and “tê”. “Chá” while the tea leaf reached Europe by land, and “tê” while it was imported by the sea. 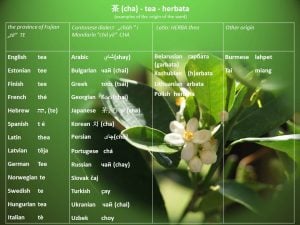 An interesting exception is Portugal, to which the tea arrived by sea but traversed from the Macau colony not far from South China Guangzhou (Canton). Consequently, tea entered the Portuguese language under the name deriving from the Cantonese “cha” (pronounced phonetically as [sha]).

You can check the map and see how the name “tea” had spread over different countries at: https://qz.com/1176962/